Click here to jump to Part 1 of this series of posts.

The ASTD does not believe in sleeping late. Although we were in the beautiful mountainous Berg region, they had us up at 7 am for breakfast and then ready by 8 am for the first presenter of the day - Prof Dr Michael Freiboth (University of Applied Sciences, Augsburg, Germany). 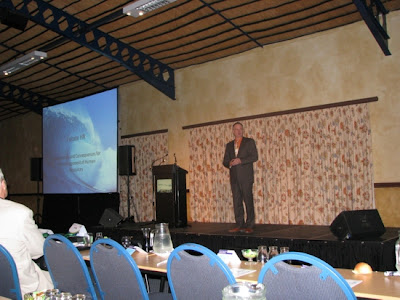 Michael's topic was International Trends in HRD. He also referenced the idea of mega-trends but made the point that these kind of changes are often very small on a quantitative scale, for example a "1% growth in a population with access to higher education" seems like a small change but it can have a massive impact in terms of many other aspects of society and the economy. Mega-trends therefore can often be unseen to the majority of the population but are unstoppable trends with big impact.

He used this fascinating graphic to illustrate how mega-trends are turning  the world upside down (literally), with the influence of nations in the South growing, and those in the North, decreasing (with some futurists talking about a magnetic pole reversal, this shift may have an economic and physical component). 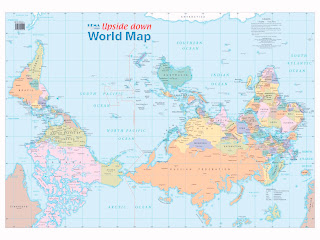 Michael then went on to illustrate with some very humorous examples, the challenges that globalisation presents in the work of developing leadership competencies across cultural boundaries. These lessons were based on his work with Ferrero, the world famous chocolate and confectionery maker which has 21,000 employees across the world and which was attempting to build an international leadership community across its multinational management team. 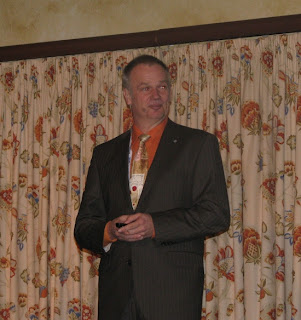 Ferrero had employees and senior management criss-crossing all of these cultures and therefore faced the challenge of ensuring clear communication and co-ordinated action despite the potentials for misunderstanding seen above.

Of course cultural differences in the workplace can extend way beyond communication styles, as Michael illustrated with this slide from his presentation: 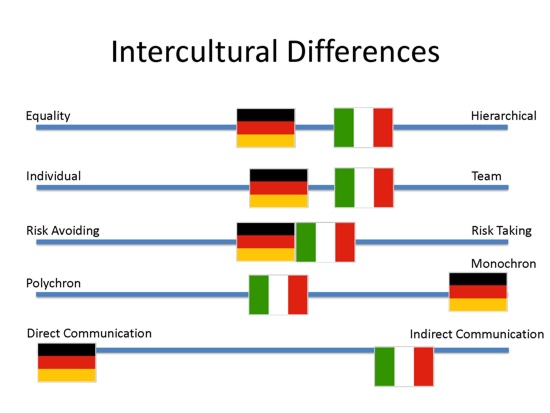 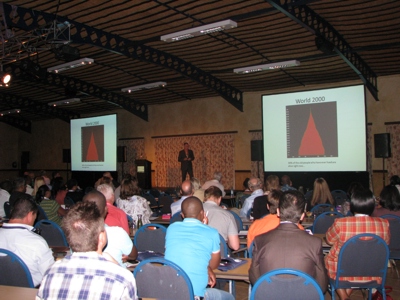 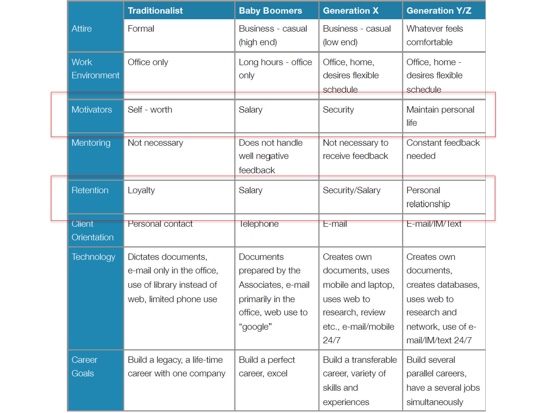 We didn't unfortunately get to finish Michael's presentation, as we ran out of time, but you can review all 72 slides at the link in the paragraph above. Next up was Judge Jim Tamm whose broad American accent was in stark contrast to Michael's crisp German English. I will cover his presentation in Part 5 of this series...