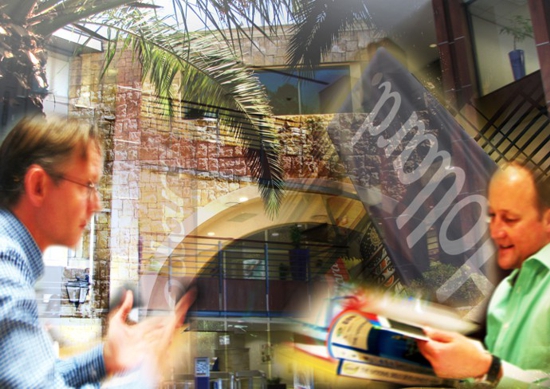 Large employers do what they have to in terms of the social problems in their markets. They can't exactly avoid legal responsiblities, but a few employers go beyond the minimum.

An even smaller group of employers try to find a sustainable business model to drive their social investment projects, knowing that such projects will outlive the variable sources of funding which they normally depend on.

Hollard Insurance Group is one such company, and the social investment project is Harambee Work For Work,  an innovative new approach to youth unemployment which intersects with the universal business need for talented new entrants.

Hollard employs 2,547 people, who are served by 35 HR practitioners, administering an annual payroll of R1,2 billion, and paying a Skills Development Levy of approximately R12 million.

From Holland to Hollard, from HR Officer to HR Director - Brent Wyborn

The full interview with Brent will appear in the 2015 edition of the Skills Handbook. Below are some snippets:

On the value of diversity and social impact

With South Africa sitting at number three in the world for youth unemployment, I asked Brent about youth employability, and what employers could do.
More info on Harambee for employers can be found here. Work seekers can click here for more information.

Read the full interview in the Skills Handbook which you can order here.
Posted by Mike Stuart at 17:09